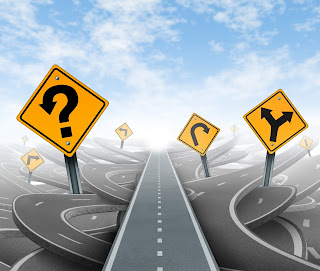 Thankfully, it looks like the legislature has taken notice. HB 3415, will allow any person to file for a contested case hearing to determine jurisdiction over a public road with the department of commerce and consumer affairs. A hearings officer will be appointed and after hearing evidence, the officer will “decide whether a public road is a public highway, county highway, public trail or nonpublic right-of-way under section 264-1 and shall order any relief that may be appropriate.”

If passed, this bill will save many landowners who are left in the lurch when squabbles over ownership of public roads between the county and state ensue.

Postscript: Many have confused the State Highways Act by introducing the issue of private roads and tort liability into the equation. In short, if a road was originally private, it must be formally accepted by either the state or county before it is categorized as a "public highway."  See Wemple v. Dahman, 83 P. 3d 100 (2004).  Regarding tort liability,"the test for determining liability is degree of control rather than mere ownership."  See Id.
Posted by Hawaii Land Use Law and Policy at Thursday, January 31, 2008
Email ThisBlogThis!Share to TwitterShare to FacebookShare to Pinterest
Labels: Administrative Law, Subdivision