Governor David Ige gave his first State of the State address to a joint session of the Hawaii State Legislature today. 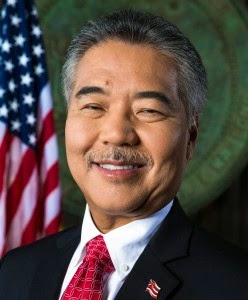 Here's what he said about land use related priorities:


The Governor's complete speech is posted on his Web site.
Posted by Hawaii Land Use Law and Policy at Monday, January 26, 2015
Email ThisBlogThis!Share to TwitterShare to FacebookShare to Pinterest
Labels: Land Use News, Transit-Oriented Development (TOD)