The Office of Environmental Quality Control ("OEQC") and State Environmental Council ("Council") submitted the final proposed rules to the Governor’s Office in April 2019.  Governor Ige announced that he plans to sign the rules on July 30, 2019, and the rules will take effect on August 9, 2019. 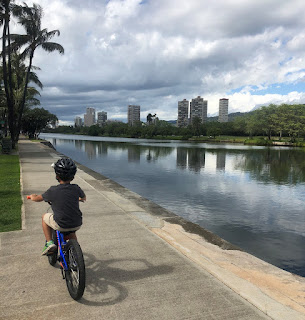 Here are some things to consider when the new rules take effect:

Posted by Hawaii Land Use Law and Policy at Thursday, June 13, 2019
Labels: Environmental Law
Email ThisBlogThis!Share to TwitterShare to FacebookShare to Pinterest